By haroldOctober 8, 2013Blog, Riders
No Comments 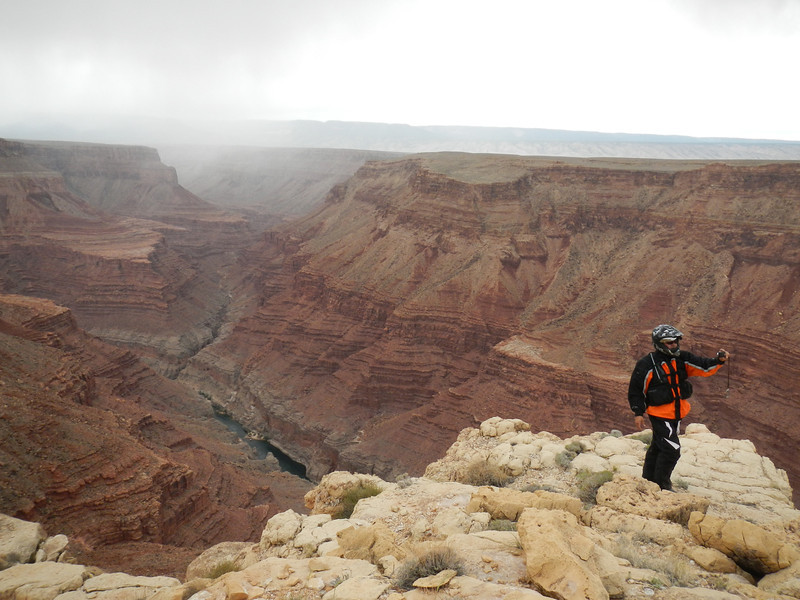 Ged was itching to cure some SRD and decided that a trip to the Grand Canyon had just the right mix of dirt riding and fresh air, combined with some camping and good company, to do the job. He heard of a ride being coordinated by fellow ADVrider.com inmate, Bobz, and after reading the details posted by Bobz, he had to join the group:

“…”Some sand, some single track, some double track and we will be winding our way doing a loop around the Grand Canyon starting from Las Vegas and ending up there a week later. There will be crashes and everybody needs to be totally self-reliant ….carry everything you think you need….tools, tubes, water, camping gear and something to sip on around the fire at night….and bring a chair.” were his[Bobz] warnings….”

Sounds like it was a proper Giant Loop ride, Ged! Glad you guys had so much fun!!

CLICK HERE?to read more and see the rest of the great pics, in his thread and ride report on ADVrider.com. 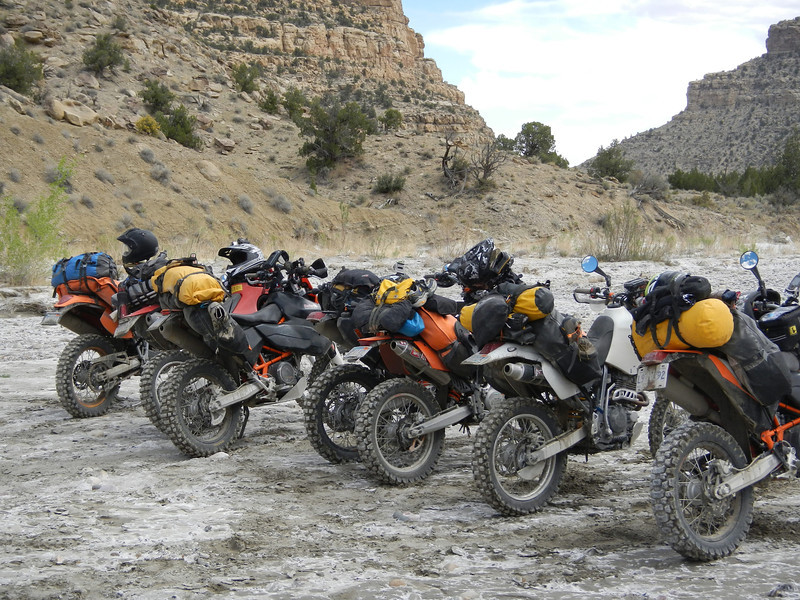 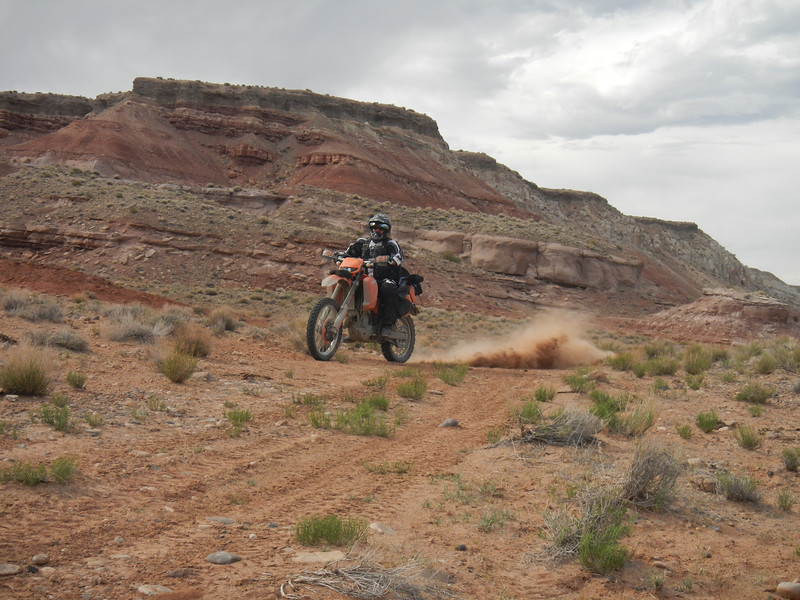