Happy customer, Charles, sent us a kind email explaining how thrilled he is with his Rally Raid Honda CB500X Adventure with Level 3 Kit and Rally Raid Products luggage racks and other Honda CB500 parts and accessories, including the Engine Guard, ADV Foot Pegs and Side Luggage Racks.

Charles was among Giant Loop’s first customers for the Rally Raid Honda CB500X Adventure Level 3 motorcycle build and decided to put his dual sporty adventure twin together at Piston & Chain, San Francisco’s Community Motorcycle Garage. Shout out to the Piston & Chain wrenches who helped Charles with parts of the Rally Raid build.

After completing his Rally Raid Honda CB500X Adventure, Charles visited Giant Loop at the Horizons Unlimited California Travelers Meeting last year, where he proudly showed off his bike — and he picked up a set of Giant Loop motorcycle soft luggage for his adventure touring, including the Siskiyou Panniers on his bike here.

Charles and his buddy went on a weekend trip and took the bike along: “It is a delight to ride. I could almost keep up with Ohad on his mighty 1200GS for this weekend’s remote-as-f**k trails and Hwy1 carving in Mendocino and Humboldt.” 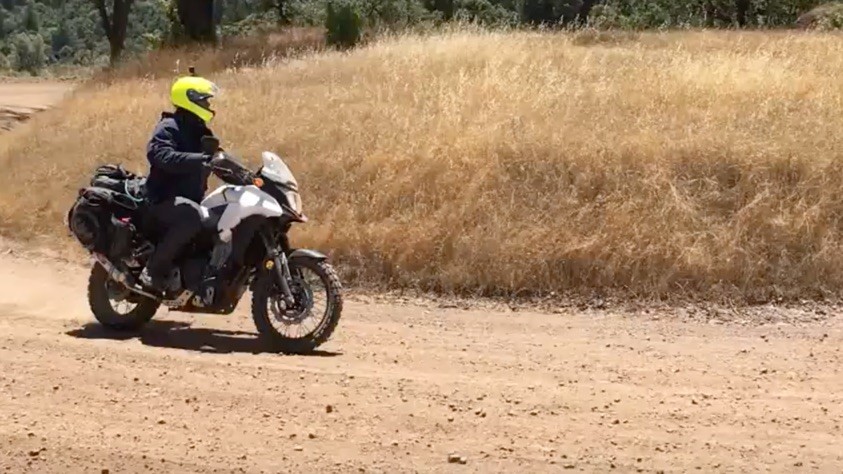