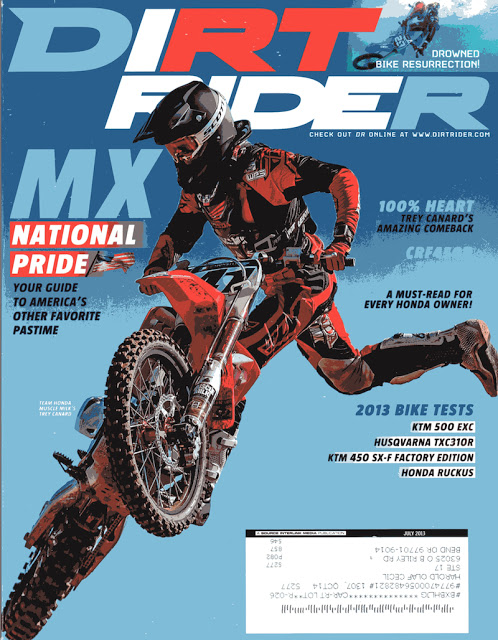 Thanks Dirt Rider for spotlighting Giant Loop’s Diablo Tank Bag in the magazine’s July 2013 issue! The Diablo hauls the groceries, for sure, but it also makes it a lot harder to say, “I can’t carry anything, I’m on my dirt bike.” Go light, go fast, go far! 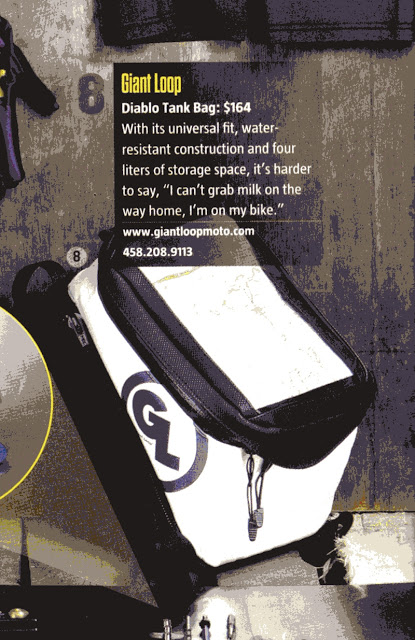 We will be closed December 22nd
through January 3rd.

Orders can be placed during this time. We will resume shipping on January 3rd and process order in the order they were received.

Have a great Holiday Season! Your friends at Giant Loop.