0
was successfully added to your cart.

Round the World Panniers – KTM 990 Fitment 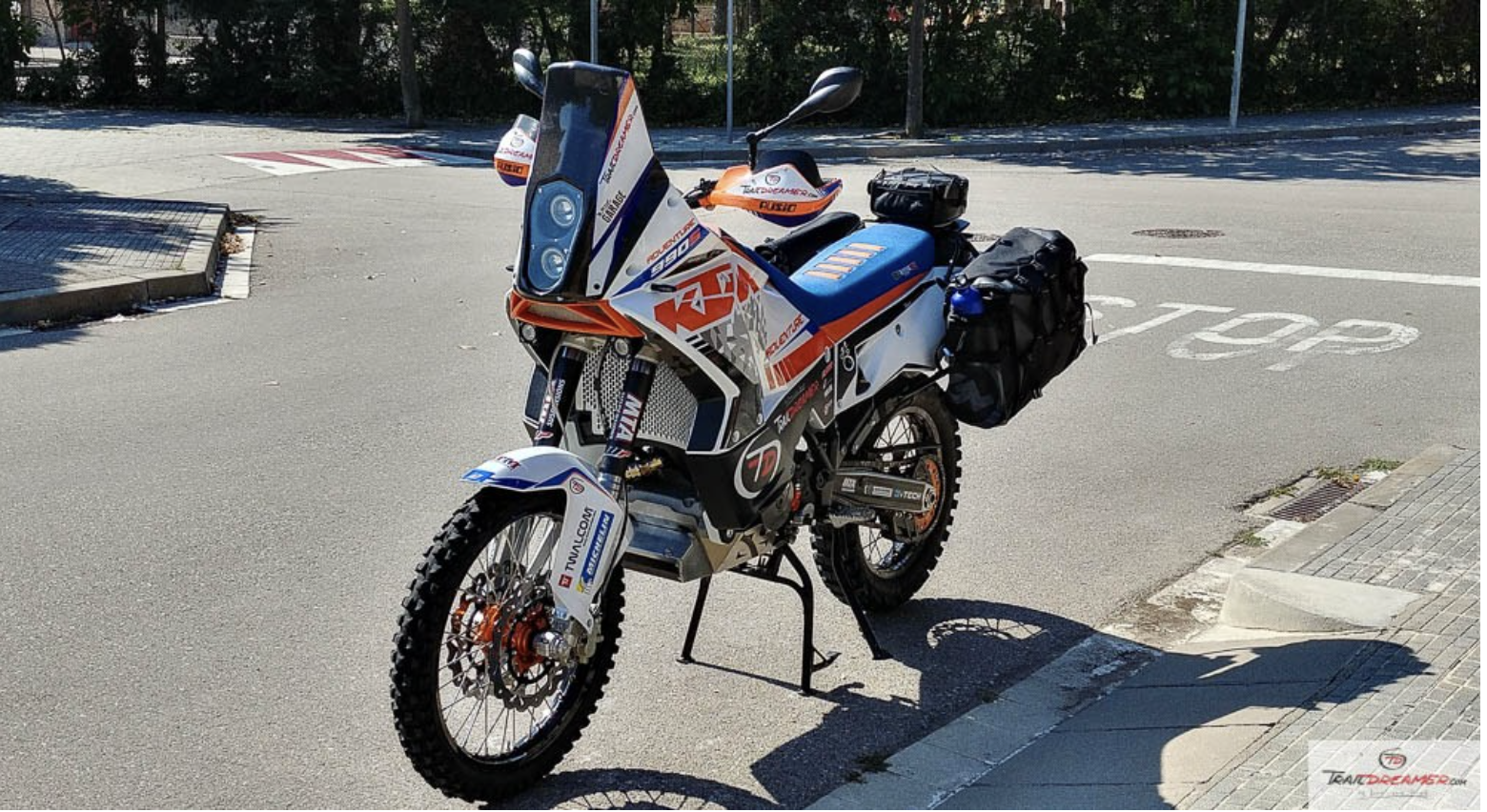 Round the World Panniers on a (super-sweet) KTM 990

Jaume recently sent his review of the Round the World Panniers  which he has installed on his KTM 990 in addition to his Klamath tail Rack Pack.

He continues to use a Coyote Saddlebag on his WR but has swapped out the saddlebag for our RTW panniers on the 990, now outfitted with SW-Motech racks, for longer trips. He’ll now be able to add a dry bag in place of the Klamath Tail Rack Pack if he needs to further increase volume.

To see the entire article…and to brush up on your Spanish head to Juame’s website,  www.traildreamer.com. The Google translate leaves a little to the imagination but you’ll get the gist. 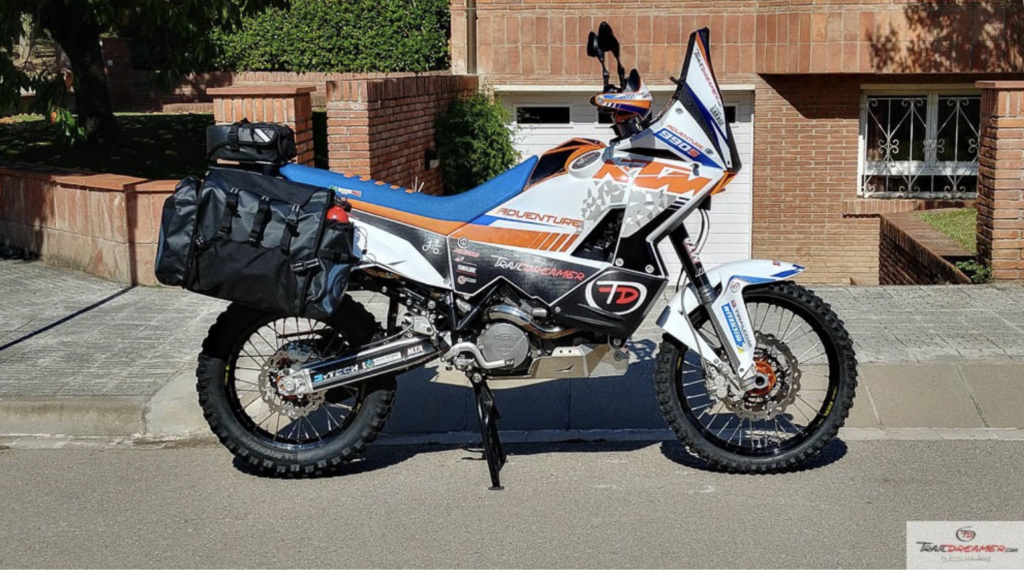 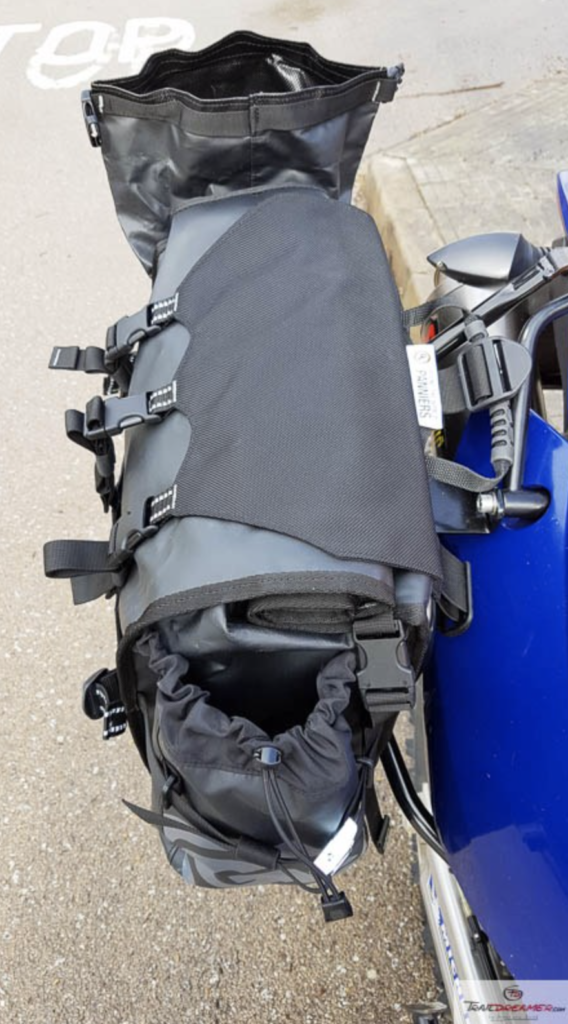 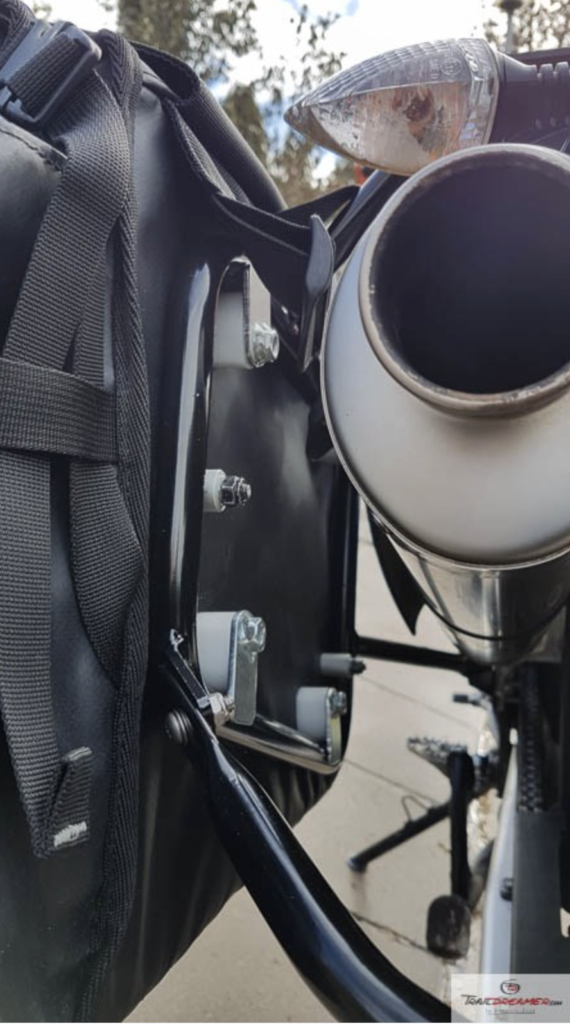 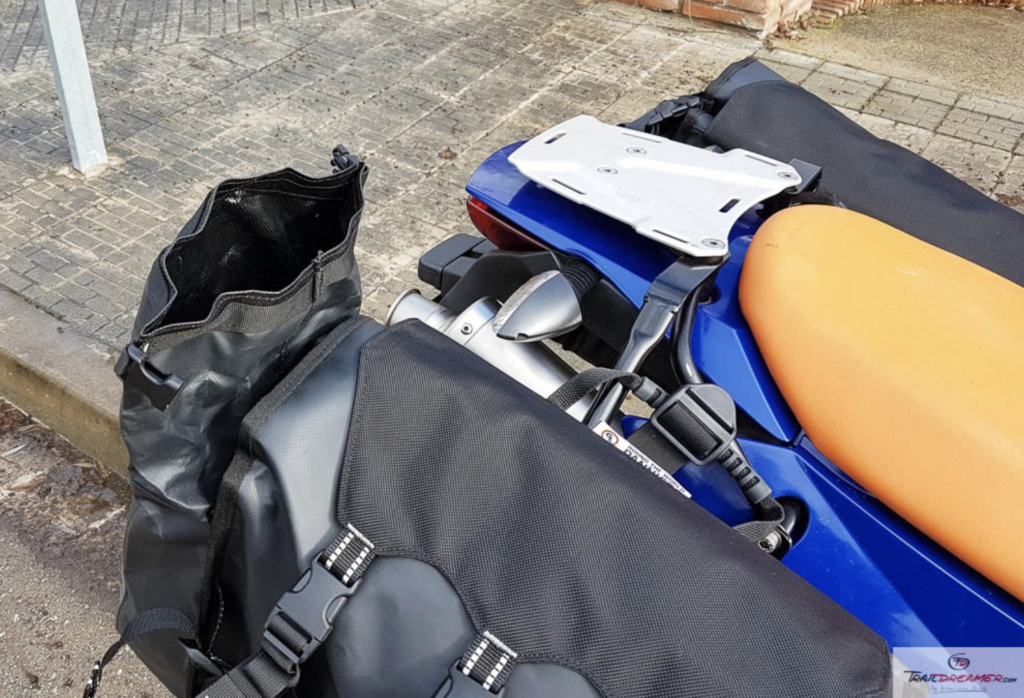 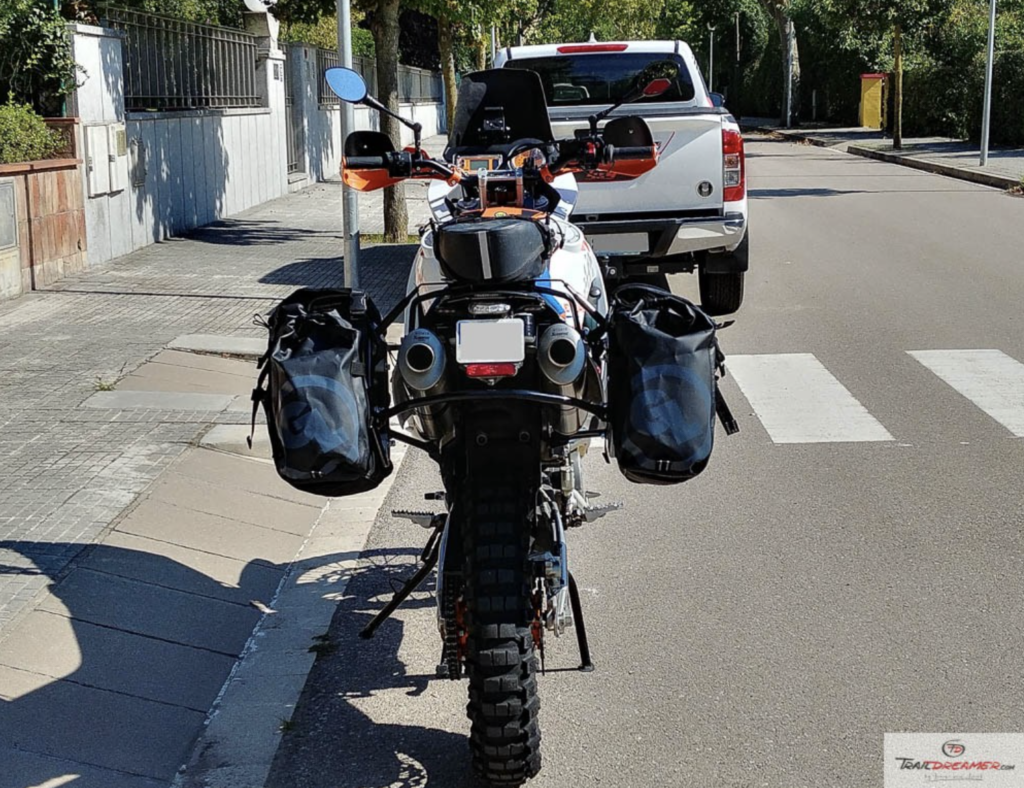