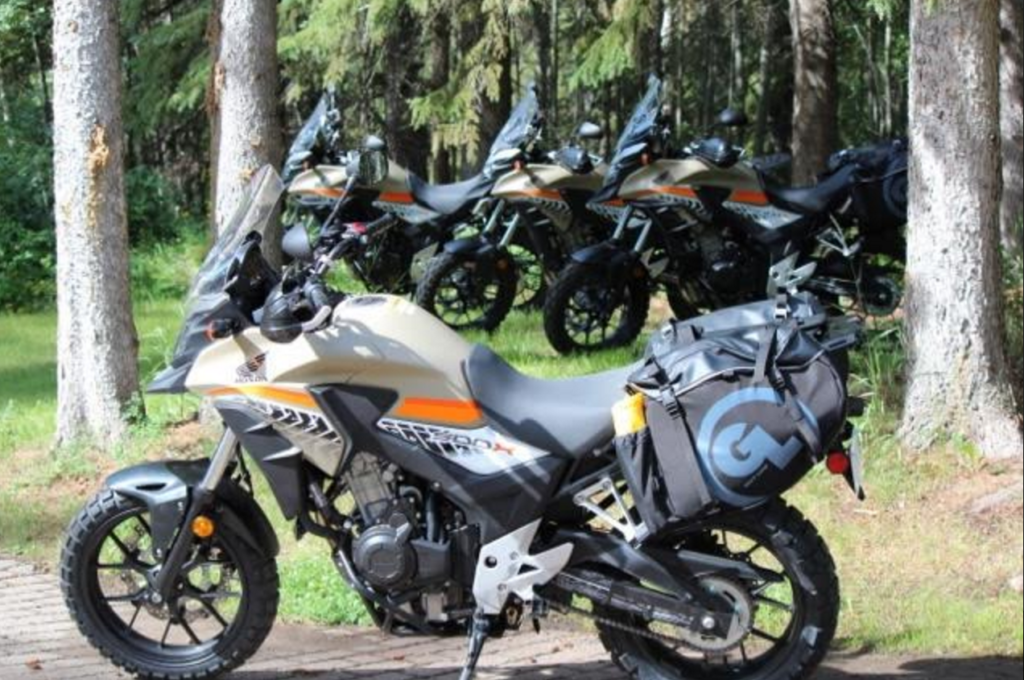 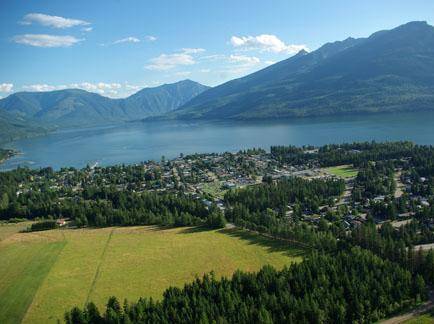 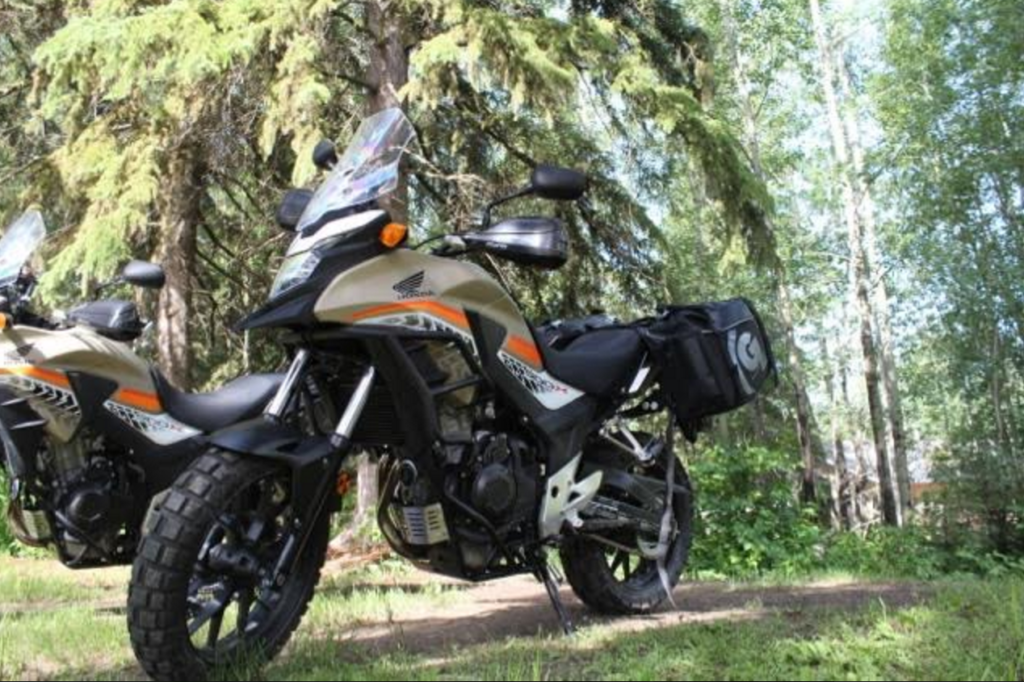 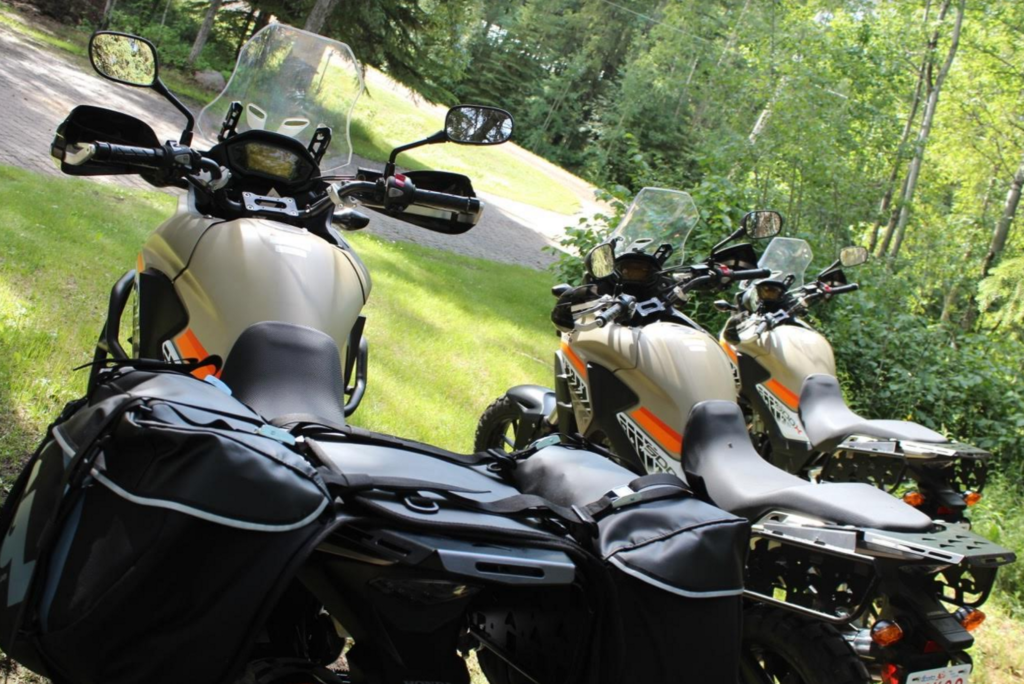 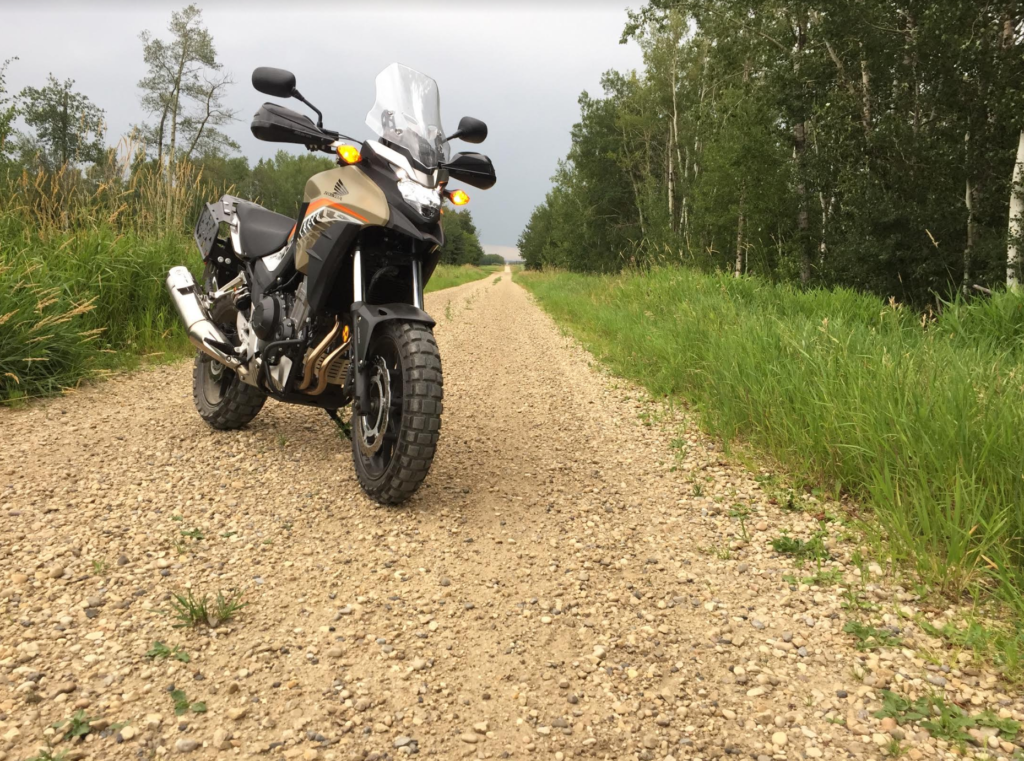 Free Shipping on all orders of $50 and up. Dismiss