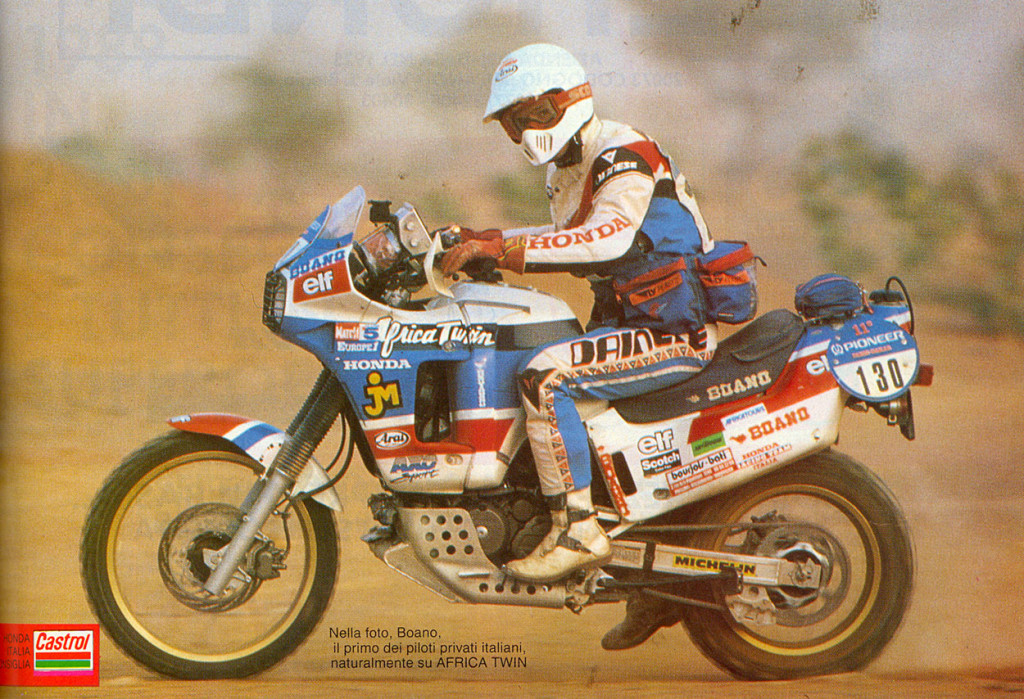 Motorcycle?racing is a strong part of Boano family heritage. The founder, Roberto Boano was an accomplished Italian and World Motocross racer. His company was formed in 1976 to sale and service off road motorcycles. The shop grew until 1981 when Roberto became an official Honda dealer, carrying the brand until 2010. Roberto raced the Dakar Rally 5 times, twice as factory Honda pilot, riding Honda Africa Twins in each race. His best finish was 11th in 1991. With?Roberto’s experience with factory rally bikes, combined with his two son’s, Ivan and Jarno, careers as ISDE Gold Medalists,?European?Enduro Champions and World Supermoto podium contender, the Boano family is well versed in getting bikes and racers on the rostrum. 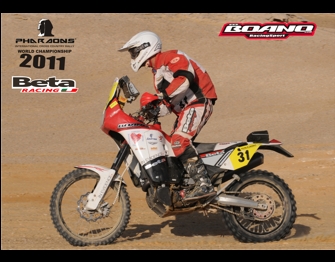 In 2005, Betamotor of Italy chose Boano Racing to manage the Beta factory team in the World Enduro Championships and Italian Enduro championship. This alliance has gotten stronger in the last couple years, with Boano Racing building the Beta 450RR Atacama, a Dakar legal Rally Replica. Boano Racing supports privateer racers participating in FIM rallies, like Pharoah’s in Egypt and Sardegna in Italy, plus the Dakar Rally in South America. 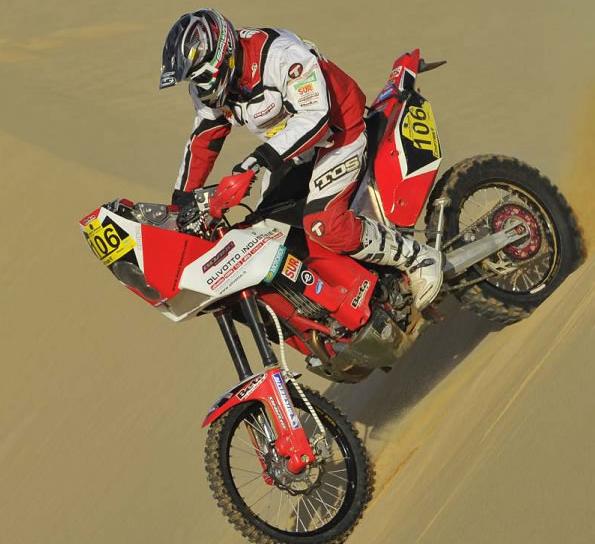 Today, Jarno is in Egypt, managing racer Napoli Giulio and maintaining the Beta 450RR Atacama, during the stages of Pharoah’s Rally. Napoli raced the #94 Beta 450RR Atacama in the 2014 Dakar and retired from altitude sickness after the third stage. ?Wish them luck!!