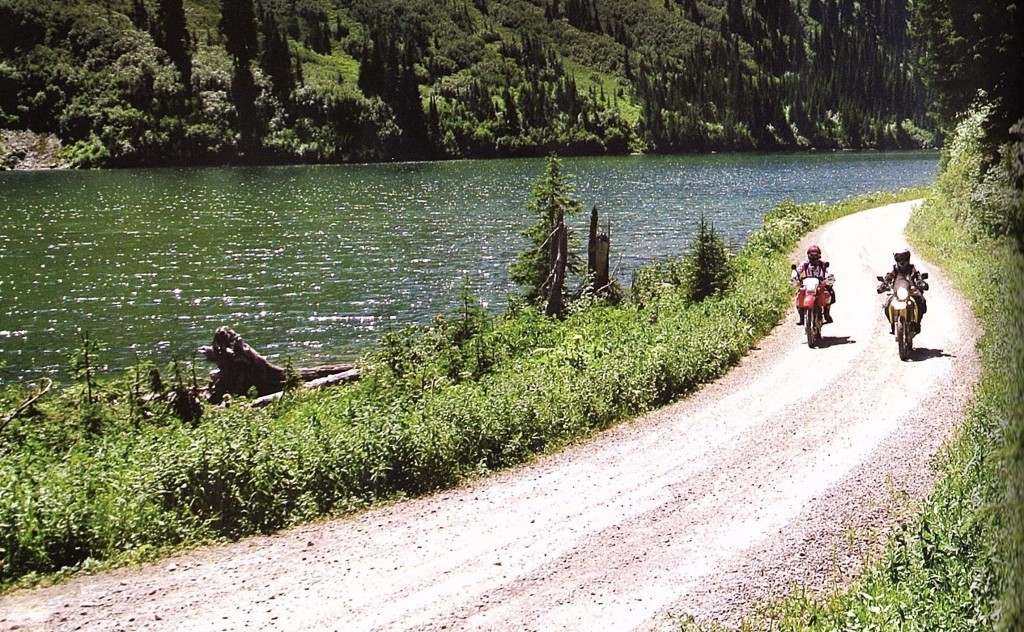 Giant Loop customers, Brian Shaney and Dave Wenk, have been featured in Road Runner Magazine’s September/October issue. The two took on the ultimate challenge to ride the Continental Divide on a Honda XR650L and a Suzuki DR-Z400S. They started in northern Montana and will ultimately end at the Mexican border. Stage One, featured in this article saw them launching the trip in Eureka, MT and finishing in Rawlins, Wyoming.  They navigated the Montana back country, rode along Going-To-The-Sun Road in Glacier National Park, made friends with lizards, got their bones shaken by intense washboard gravel, visited a ghost town, and carved through herds of cattle, all in only the first three states of the trip.
Brian and Dave’s bikes are equipped with Giant Loop’s Coyote Saddlebag and Great Basin Saddlebag. Knowing that if they were going to on a hardcore journey like this, they needed some hardcore gear. Both bags are wrap around saddlebags that are waterproof and have 39-60 liters of carrying capacity respectivly. Rugged gear for rugged back road trips. This kind of trip is exactly what these bags were designed for, and we’re thrilled to see them trusted on such an epic adventure. 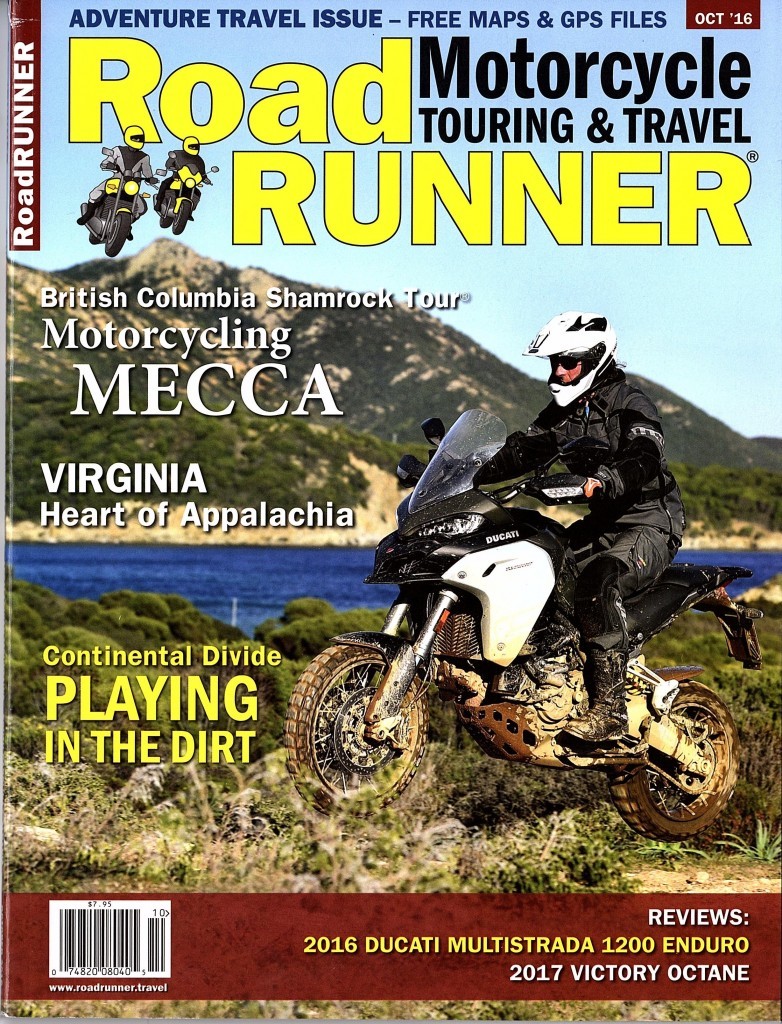 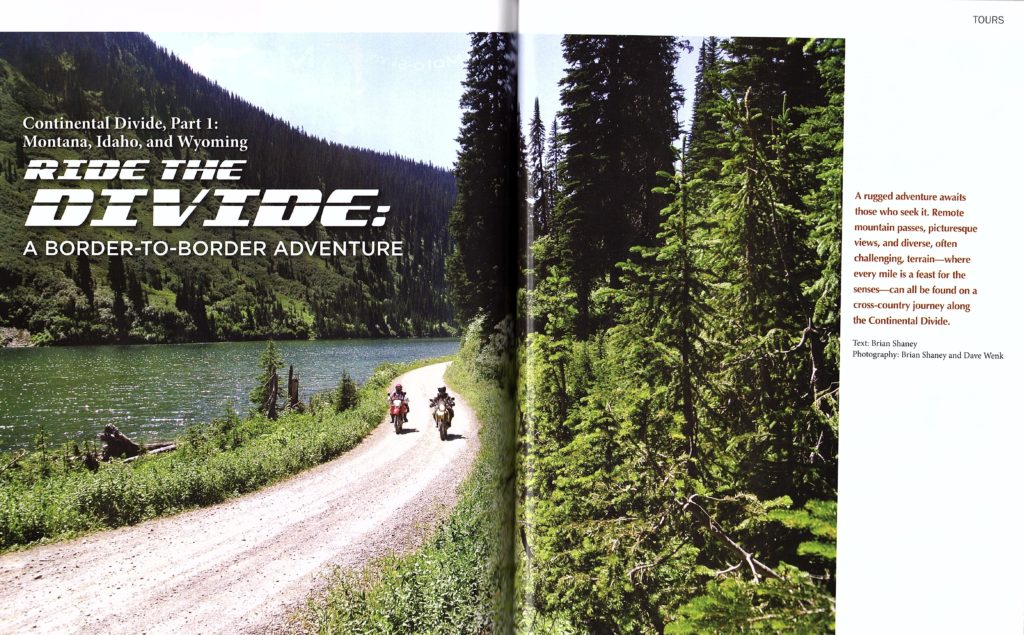 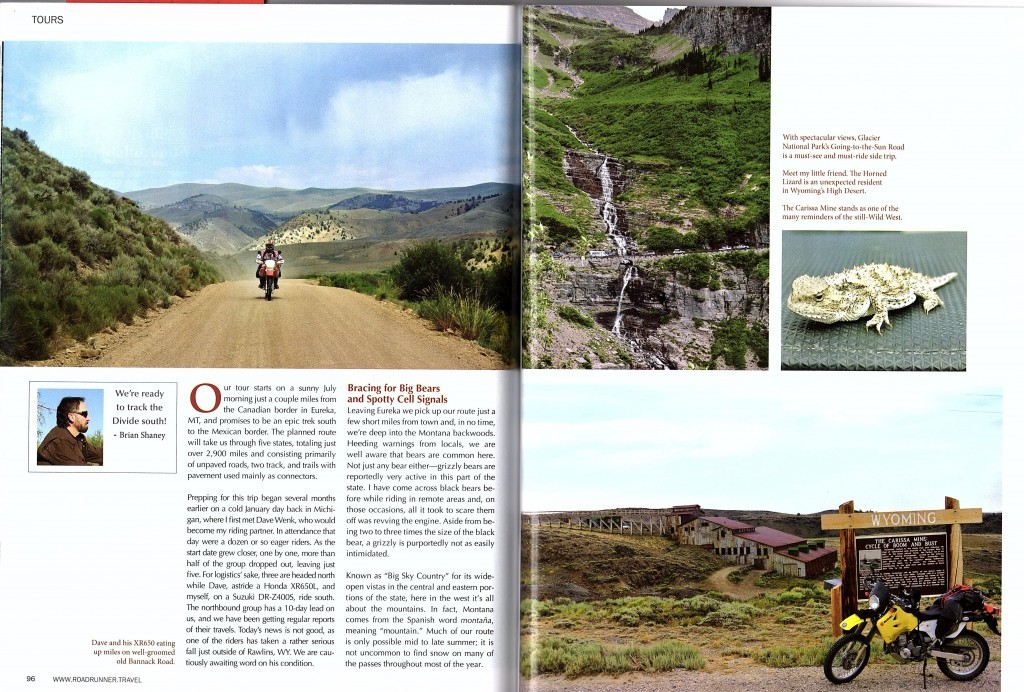